Give a kid a box, and they’ll be occupied for hours. Seriously. My son enjoys anything we’re just about to toss in the recycling bin — milk jugs, water bottles, cereal boxes. But you give him a cardboard box, and you’re his best friend for life.

We recently picked up the board book, Let’s Go, Ted!, and the book follows toddler Ted as he imagines all the different things he can do with a cardboard box. From a speedy race car, a yellow digger, a shiny submarine, and more, Ted’s imagination takes him from underwater to into the air. I like to think giving my son recycled items to play with is exercising his imaginative muscles and making him think creatively.

One of my son’s favorite boxes he likes to play with is a box we received in the mail. It blends two of his current favs — boxes and the postal service. He’s obsessed with the logo of the United States Postal Service so we grabbed some crayons and created a robot. We’ve had the box for almost a year now, and it’s still in good shape. He runs around making “beep, boop, beep” sound effects, as he pretends to toggle through the drawn on knobs and buttons.

Check back every week for a new #CreativeReuseTuesday project! 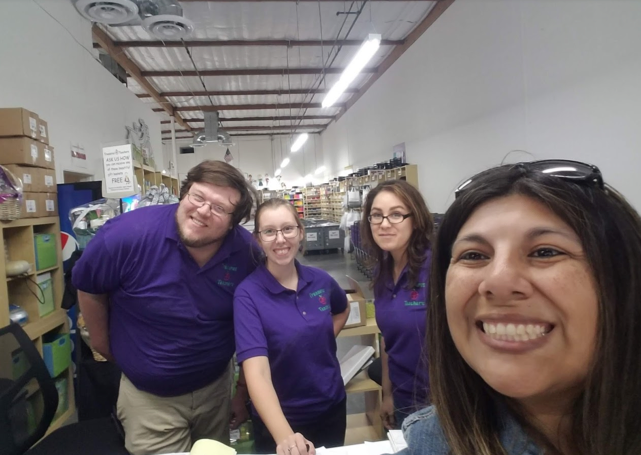 One of our new board members, Michelle Treviño, recently visited Treasures 4 Teachers, a Tempe, Arizona organization with a mission “to provide free and low-cost school supplies to teachers from the community’s reusable resources.” I Read more… 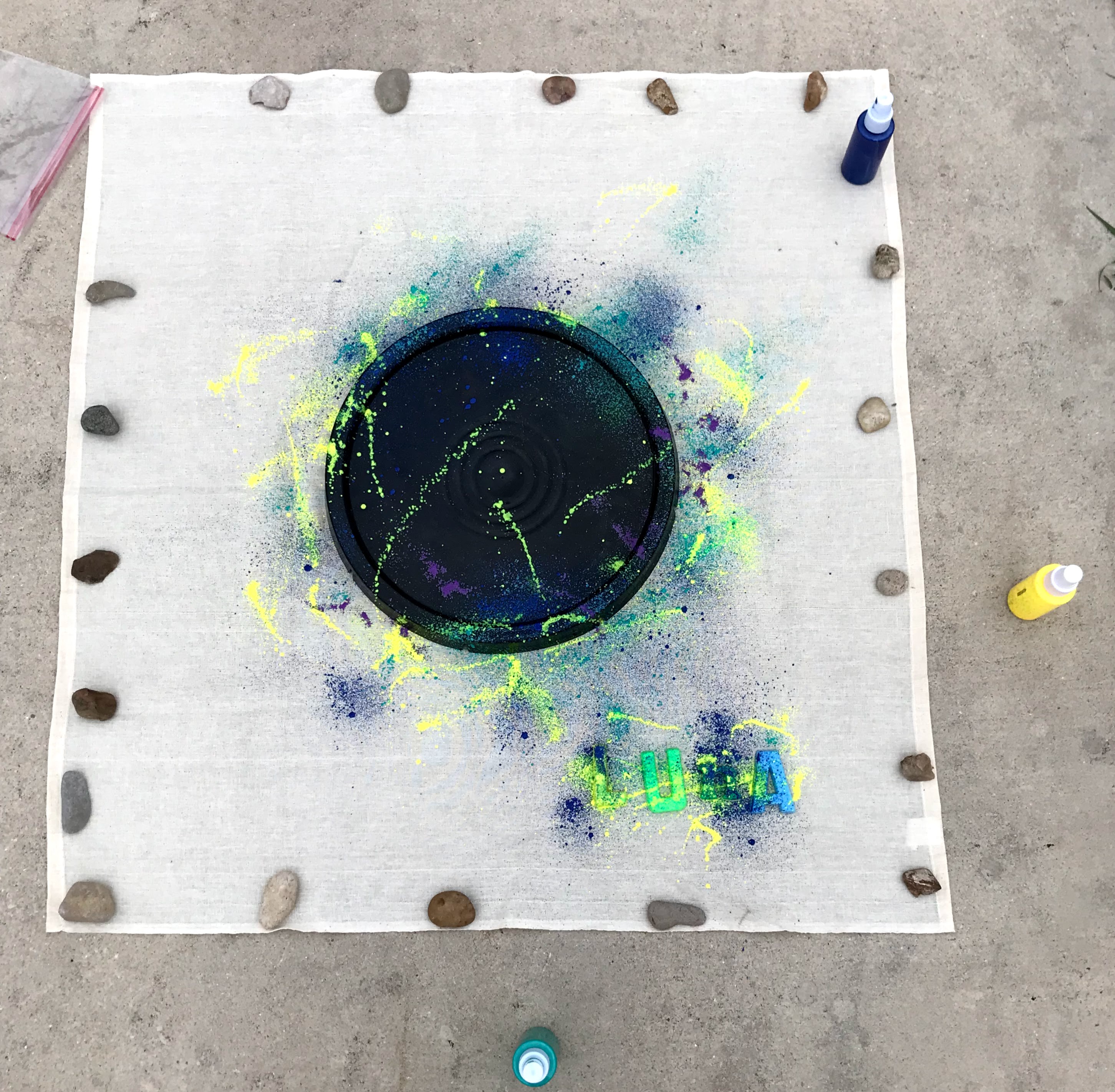 #CreativeReuseTuesday | In Celebration of Flag Day

With Flag Day happening on Friday (June 14), we looked inside our craft arsenal as well as Spare Parts closets to find some items to make a no/low cost flag. Our trusty founder and executive Read more… 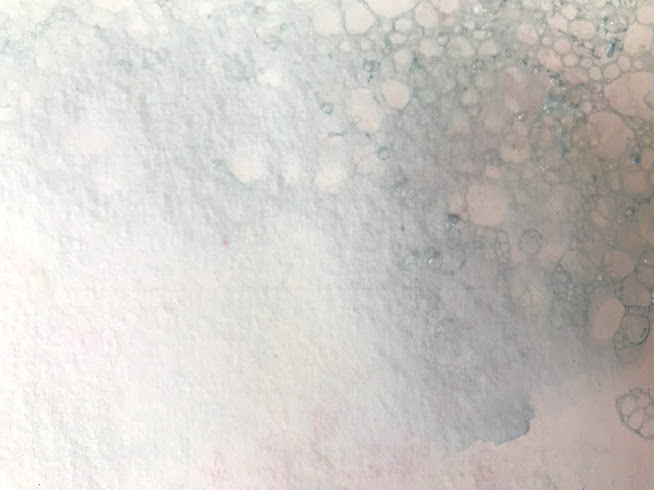 With summer upon us we decided to start a new, weekly feature called #CreativeReuseTuesday, where we approach a kid-friendly activity with a reuse spin. If we’re feeling extra wild occasionally we’ll pair the activities with Read more…