This striking headline is from an article in the Climate and Environment Section of the Washington Post.  People have been discussing climate change for decades now. “The first messaging alerts began during the hot summer of 1988, a few outspoken scientists, convinced by new evidence that rapid climate change might be imminent, made the public fully aware of the problem. Scientific discussions now became entangled with fierce political debates over the costs of regulating greenhouse gas emissions.” The Discovery of Global Warming

Personally, I was aware of the concerns. But quite honestly, I never acknowledged how bad it was going until a few years ago.  By now, even with some actions, it is now or never on halting devastating and irreparable damage to our planet and its inhabitants.

Citizens’ Climate Lobby is a non-profit, nonpartisan, grassroots advocacy organization focused on national policies to address climate change. Citizens Climate Lobby (CCL) was founded by Marshall Saunders in 1994.  In forming the structure of CCL, he took advice of visionary Buckminster Fuller who said, “The things to do are: the things that need doing, that you see need to be done, and that no one else seems to see need to be done.”

I found their message, infrastructure, training opportunities, and the local folks in my chapter to be the kind of organization I was looking to join. Currently, CCL is focusing on Carbon Pricing.

“ For several years, Citizens’ Climate Lobby has been advocating for a price on carbon pollution starting at $15 per metric ton, increasing annually, with money returned to all tax payers in an equal monthly ‘carbon cash-back’ dividend. This exact language is now being considered in the reconciliation act being developed in the Senate. There are indications that CCL has made an impact on the thinking in Congress about how to address the climate crisis.” Dr. Stuart Birnbaum, Texas San Antonio North Chapter. 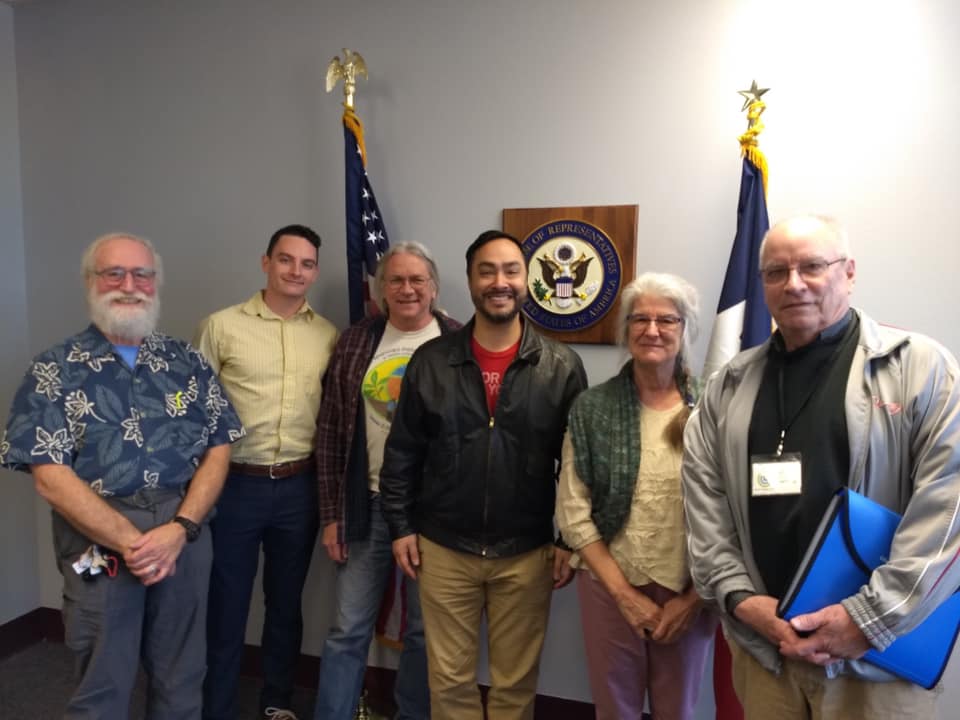 Members of CCL with Rep. Joaquin Castro. Asking for his vote on Carbon Pricing.

Friends of Spare Parts and our Founder and Executive Director Mary Elizabeth Cantu encourages through our programs: sustainability, the power of creative reuse, and collaboration with likeminded environmental groups. We are also are unique in San Antonio with our Center for Creative Reuse.

“Code Red for Humanity by Dan Rather”

“Deceleration” A local newsletter by Greg Harmon and Marisol Cortez 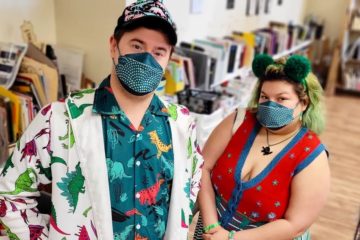 Collaging in itself is a sustainable art form, however, in terms of Adrian’s own personal sustainability as an artist, he always makes sure to recycle all the paper he doesn’t use. 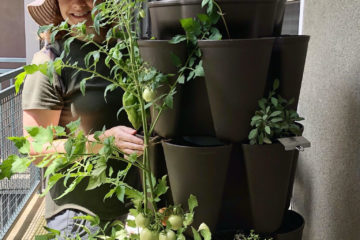 All the News that’s Fit to Reuse

Spring is around the corner that means you’re probably prepping to get your garden starting this year.  Here are 5 easy tips to help you get started this year that cost nothing. 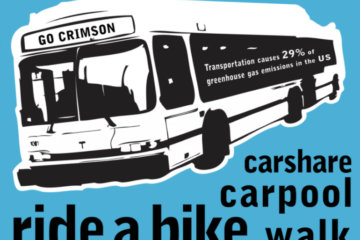 All the News that’s Fit to Reuse

You can be eco-friendly while on-to-go. By taking small simple steps to prioritize sustainability, you can start living sustainably as a college student and help fight global warming and climate change.